No Power supply in these areas

Children abused and harrassed by mother's partner in Telangana

8 , including son-in-law, held in dacoity case in Telangana

'Isn’t it your voice in the tape?' KCR hits out at Nara Chandrababu Naidu over cash-for-vote scam

KTR, Harish pat each other’s back 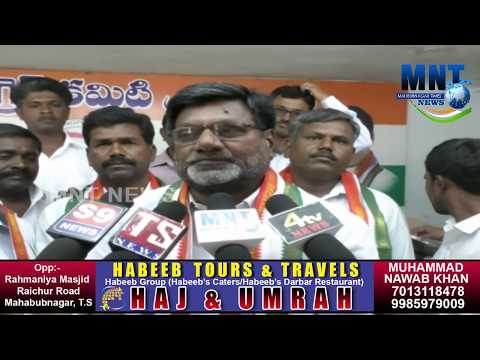 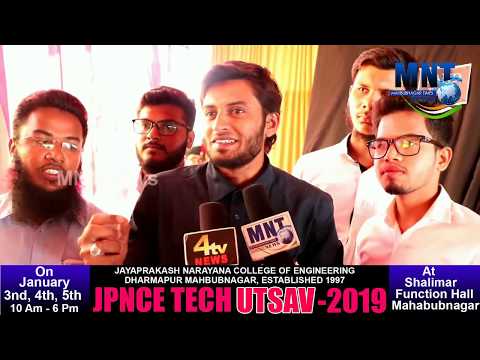 Allocations will be revised in full budget: Etela Rajender
Hyderabad: Stating that the TRS government would continue delivering quality and transparent governance, Medical and Health Minister Etela Rajender said allocations made for different sectors in the vote-on-account budget would be revised in the full budget to presented later in the year. Clearing apprehensions of opposition parties in the Council on Saturday, Rajender said the TRS government accorded equal priority to all sectors, including health, education and others..
24 Feb 2019

Rachakonda Police make underprivileged kids’ day
Hyderabad: It is not an everyday thing that underprivileged children, whose parents are labourers, and those with hearing impairment get to watch the Indian Premiere League (IPL) live in a cricket stadium. But it did happen, when about 80 children watched the match live at the Rajiv Gandhi International Cricket Stadium at Uppal here on Sunday night. About 50 children of migrant labourers from Odisha and working in the brick kilns in Rachakonda along with their teachers and 30 children from Ashray Akruthi School for the Hearing Impaired were allowed to watch the match between SunRisers Hyderabad and Delhi Capitals at the RGI stadium..
16 Apr 2019

KCR against sharing stage with Rahul Gandhi, to skip Mamata Banerjee's January 19 rally
TRS chief K Chandrasekhar Rao will in all likelihood give a miss to the January 19 rally of opposition parties proposed by the TMC in Kolkata as he does not want to share stage with the Congress, party sources said..
10 Jan 2019
Show More..