Telangana local body polls: 77% polling in phase-II
Hyderabad: Polling for 179 ZPTCs and 1,850 MPTCs in the second phase elections concluded in Telangana on Friday, registering an estimated 77 per cent polling. But, the State Election Commission is likely to furnish the final poll percentage only on Saturday..
10 May 2019

NASA’s InSight lander places first instrument on Mars
Los Angeles: NASA’s InSight lander has deployed its first instrument onto the surface of Mars, marking the first time a seismometer had ever been placed onto the surface of another planet. New images from the lander showed the seismometer on the ground, its copper-coloured covering faintly illuminated in the Martian dusk, according to the InSight team on Thursday..
21 Dec 2018

Federal Front ready to take Cong support: TRS
Hyderabad: Federal Front proposed by Chief Minister K Chandrashekhar Rao was open to taking support from the Congress to form a government at the Centre, as long as they don’t ask for the driver’s seat, says TRS spokesman Abid Rasool Khan..
15 May 2019

Telangana: 30 injured in bus-truck collision in Medak
Medak: As many as 30 people of a marriage party have sustained injuries as the RTC bus carrying them had a head-on collision with a container at NH-161 near Alladurg in Medak district on Friday early morning. .
05 Apr 2019 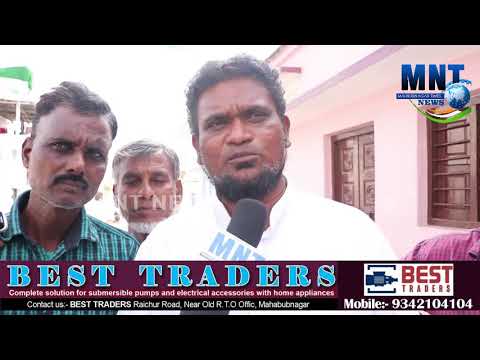 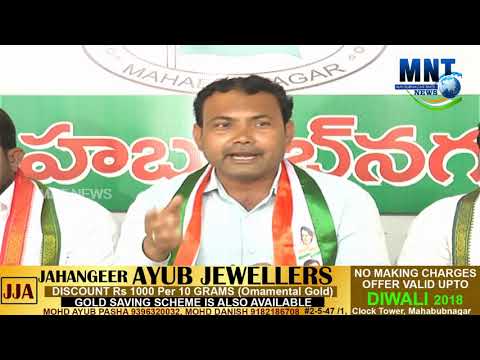