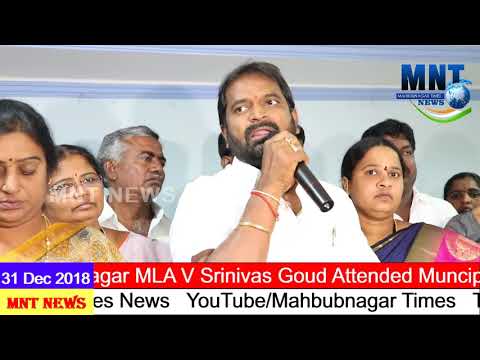 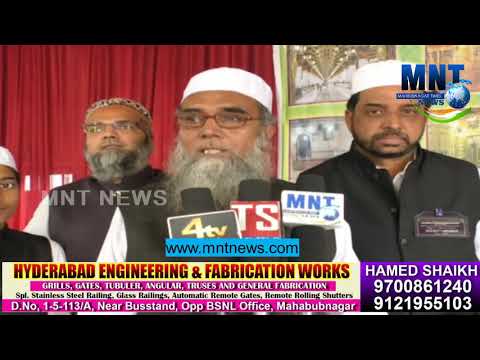 Telangana Congress campaign to reach out to jobless youths
The Congress is reaching out to unemployed youths, who are the most disgruntled in Telangana, according to Telangana Pradesh Congress Committee president Nalamada Uttam Kumar Reddy, who filed his nomination papers from Huzurnagar Assembly constituency on Saturday. A special drive has been launched to connect with nearly 30 lakh unemployed youth in the state, and they will vote the Congress to victory, he added..
18 Nov 2018

I thought I would never bowl again: Steyn
Johannesburg: Ace South African pacer Dale Steyn has opened up about the times when he thought that he would never be able to bowl again. The 35-year struggled with a series of injuries for nearly two years which raised several doubts on his comeback. The pacer, however, revived strongly and finished the recently-concluded three-match ODI series against Australia as the highest wicket-taker (7 with an economy rate of 3.48) for his team..
17 Nov 2018

Where is the cycle track, ask citizens
Gachibowli: The bicycles at the Hyderabad Bicycle Clubcycle station are gathering dust as riders have stopped coming as the cycle track has just disappeared. Established in the 2013, bicycle riders in the area swarmed to the club and were a beehive of activity till 2015 but with the construction activity picking up speed in the area, realtors have eaten into the cycle track. Canteens, bandis and roadside eateries are being run on the destroyed cycle track at Gachibowli. The kilometre-long cycle track was made alongsidethe footpath."Bicycle lovers were enthusiastic when the special track was created for cycle riding approximately three years the cycle track was in a good condition. People used to come for a ride in the evenings,” says Ajay an IT employee. Sreekanth Panda another IT employee from Bangalore told that he wanted to take a membership in a cycle club but dropped an idea after finding the condition of the cycle track..
26 Dec 2018

Sabitha Indra Reddy delivers a jolt to Congress
Hyderabad: The Congress in Telangana was left dumbfounded on Sunday over the possibility of senior party leader and Maheswaram MLA Sabitha Indra Reddy joining the Telangana Rashtra Samiti (TRS). Sabitha Indra Reddy set off intense speculation about her plans to join the TRS after she, accompanied by her son Karthik Reddy, met with TRS working president KT Rama Rao. They later called on Nizamabad MP K Kavitha. The mother-son duo met KT Rama Rao at the residence of AIMIM president and Hyderabad MP Asasuddin Owaisi in Mylardevpally. Though there was speculation over the possibility of them joining the ruling party, their meeting with TRS leaders on Sunday, is learnt to have come as a huge shock to the Congress..
10 Mar 2019
Show More..