London: Despite claims of a fix by Twitter, researchers at a Britain-based security firm who earlier hijacked accounts of several celebrities and journalists to expose a vulnerability have said that the loophole still persists at the popular social media platform. Insinia Security last week said it successfully hijacked the accounts of a number of celebrities, including Eamonn Holmes, Louis Theroux, Simon Calder and Saira Khan among others. To take control of the accounts, the researchers at the company used fake SMS verification that made it appear as if they belonged to the account owners, The Telegraph reported..

President sends birthday greetings to KCR
Hyderabad: President of India Ram Nath Kovind has conveyed birthday greetings to the Honourable Chief Minister K. Chandrashekhar Rao. The President addressed a letter to CM in this regard. The Letter from the President mentioned that, “Please accept my warm greetings and good wishes on your birthday on February 17. May the Almighty bless you with happiness, good health and many more years of dedicated service to the nation.".
15 Feb 2019

UP govt invites Telangana citizens for Kumbha Mela
Hyderabad: The Uttar Pradesh State government asked one person from every village in Telangana to take part in the Kumbha Mela-2019. The mela would be held at Prayag Raj (erstwhile Allahabad) starting from January 15, next year. Addressing media here on Saturday, UP State Minister for Industry Development Satish Mahan and UP State Principal Secretary for Infrastructure and Industrial Development R K Singh said that Kumbha is a holy event going to take place at Prayag Raj has a special significance attached to it. Satish Sahani said that Kumbha aptly represents a glorious tradition of the country by bringing people together and reflecting how they are connected to each other in a single string. He said that the Kumbha has been organised at four places, viz, Haridwar and Prayag Raj on the banks of the River Ganga, Ujjain on the banks of the River Kshipra and Nasik on the banks of the River Godavari. He said that the confluence of Rivers Sarawathi, Ganga and Yamuna making Prayag Raj a holy place and the festival attracts people from across the country as well as different parts of the globe..
30 Dec 2018 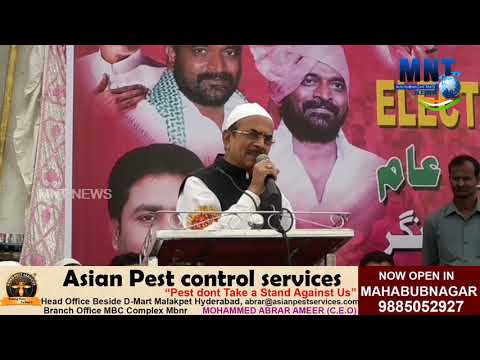 Strong leadership at Centre need of the hour: Kavitha
Hyderabad: Nizamabad MP K Kavitha gave a clarion call to youth for launching a movement to bring change for a strong leadership at the Centre that would ensure all-round development of the nation. She felt that the nation did not made visible progress as the governments failed to utilise the available resources to provide essential infrastructure to people. She was addressing the regional conference of National Students’ Parliament, Kerala-2019 on ‘Casts and it’s Discontents’ organised at Thiruvananthapuram as part of the ‘Festival on Democracy’ celebrations on the occasion of diamond jubilee celebrations of Kerala Legislative Assembly..
24 Feb 2019 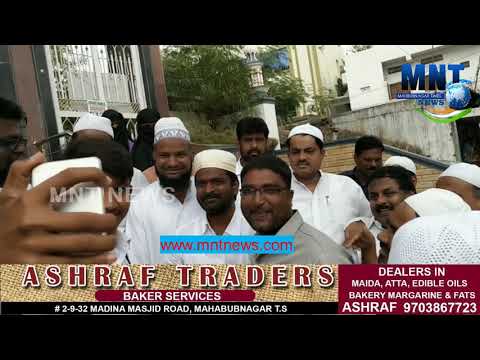