Bathukamma integral to people of Telangana’...

Mahabubnagar: Health Minister Dr C Laxma Reddy said that the popular festival of Telangana, Bathukamma, was a reflection of Telangana culture and that is why for nine days women in Telangana offer prayers to nature and Gowramma by paying floral tributes. .

Governor E S L Narasimhan greets people on New Year
Hyderabad: Governor E.S.L. Narasimhan in a message extended New Year Greetings to the people of Andhra Pradesh and Telangana and wished that the New Year 2019 would bring cheer and happiness to all citizens in both Andhra Pradesh and Telangana. On the occasion of New Year day on January 1, 2019, Governor Narasimhan will be available to exchange pleasantries with the general public and leaders of the civil society as a customary practice at Durbar Hall, Raj Bhavan between 4.30 PM to 5.30 PM..
30 Dec 2018 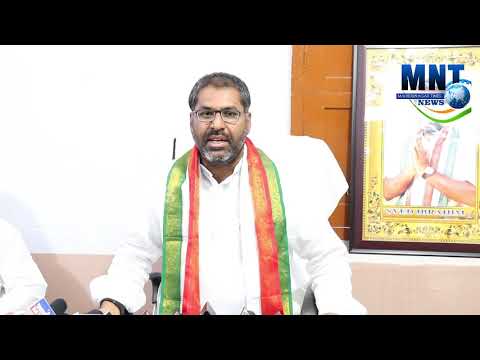 Youngster injured in Hyderabad as mobile explodes in pocket
Hyderabad: A 29-year-old man sustained injuries when his smartphone which he had kept in his trouser pocket exploded near Alwal here on Tuesday morning. He escaped with minor injuries. A defect in the smartphone is suspected to have led to the explosion, police said. The man, identified as Mohd. Imran, an electrician, was heading towards Bollarum from Lothkunta when the incident occurred. According to the Bollarum police, Imran had kept the smartphone in the left side pocket of his trousers. Around 9.30 am when he reached near the Satya fuelling station, the phone suddenly exploded in the pocket. Imran suffered injuries on his left thigh and fell on the road..
26 Mar 2019 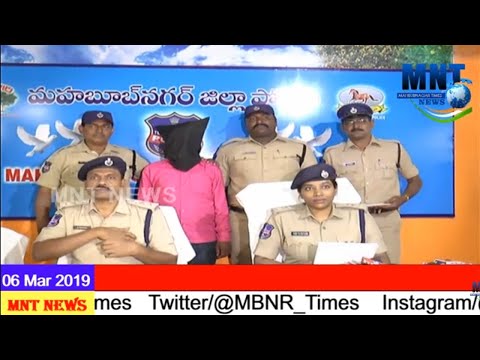 Protest for restoration of train services intensifies in Kothagudem
Kothagudem: Members of different political parties and peoples’ organisations formed the Committee for Restoration of Singareni Train to fight for the cause of restoration of the conventional Singareni Passenger train that originates here. The members of the committee submitted a memorandum to the district administration and later staged a demonstration in front of the Collector’s office shouting slogans in support of their demand on Monday..
20 May 2019
Show More..