Kashmir will remain an integral part of India: Asaduddin Owaisi
Hyderabad: Hyderabad MP Asaduddin Owaisi said Kashmir was and would remain an integral part of India and wanted Pakistan to stop meddling in the issue. Coming down heavily on Congress and BJP governments, Owaisi said since several years, both these governments at the helm had done nothing to bring normalcy back in the Valley. They were waiting for normalcy to return and then were forgetting the issue. No efforts were made to get the Kashmiri Pandits back and there was no consistent policy as such, he said..
20 jan 2019

Telangana following footsteps of Babasaheb: TRSV
Mahabubnagar: TRSV celebrated Dr BR Ambedkar’s 128th birth anniversary by garlanding his statue in Mahabubnagar town on Sunday. Addressing the gathering, after garlanding Dr Ambedkar’s statue, TRSV District Coordinator Naveen Raj said Babasaheb changed the fate of Indians and he believed that to remove inequalities from the society, education was the only way forward. He said State government had been following the footsteps of Dr Ambedkar by encouraging Dalit students to study abroad by granting scholarships, by establishing social welfare residential educational institutions with and by providing three acres of land to Dalits in rural areas. .
14 Apr 2019

Milind Soman’s push-ups challenge to metro passengers
Hyderabad: On Sunday, it was around 4.30 pm at Punjagutta Metro station when commuters were surprised to find Pinkathon founder and model Milind Soman doing push-ups on the platform along with a few passengers. It all happened, when the actor and model along with six women from the city who ran 140 km from Warangal to Hyderabad last week, arrived at Metro station in Punjagutta..
12 Mar 2019 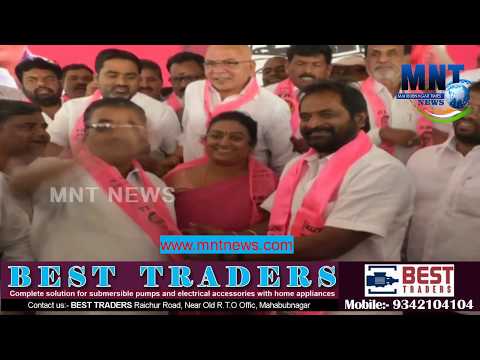 Privacy and other matters with Facebook's video-call gadget
It’s rare that a new gadget these days serves a true need. Rather, it creates a want. You certainly don’t need the Facebook Portal, whose primary purpose is to let you make the types of video calls you can already make on Facebook’s Messenger app. And given the company’s poor record on user privacy, do you even want it? Or a similar device from Amazon or Google?.
23 Dec 2018