Las Vegas: Intel and Facebook are working together on a new cheaper Artificial Intelligence (AI) chip that will help companies with high workload demands. At the CES 2019 here on Monday, Intel announced “Nervana Neural Network Processor for Inference” (NNP-I). “This new class of chip is dedicated to accelerating inference for companies with high workload demands and is expected to go into production this year,” Intel said in a statement. Facebook is also one of Intel’s development partners on the NNP-I..

Rare surgery gifts new life to girl
A 10-year-old girl, Khatija, suffering from posterior 3rd Ventricular Arachnoid Cyst with Hydrocephalus (a form of watery cyst in the brain with fluid build-up) was operated and discharged the same day. .
14 Jan 2019 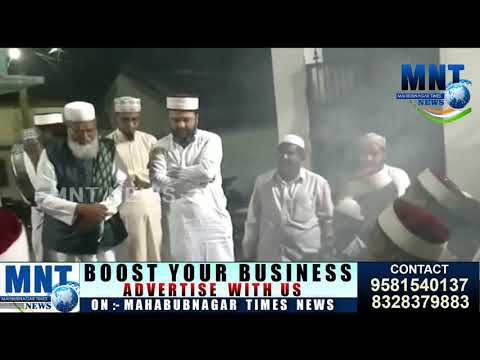 KCR explains poll mantra to Modi
New Delhi/ Hyderabad: The ‘secret mantra’ behind the TRS landslide victory in the just-concluded Assembly elections and the long-pending Telangana State related issues took centre-stage in the one-on-one between Chief Minister K Chandrashekar Rao and Prime Minister Narendra Modi which lasted for nearly 30 minutes in New Delhi on Wednesday. It is learnt that KCR explained his poll management and political strategy in decimating the Congress-led People’s Front in the elections by restricting it to 21 seats while the TRS secured 88 of 119 seats in Telangana Assembly. The TRS chief shared the details of fresh promises made by TRS and fulfillment of all assurance made in 2014 election with the prime minister. He informed the PM the constituency-wise public meetings conducted as part of election campaign helped him to ascertain the people’s mood and take measures in winning majority seats..
27 Dec 2018 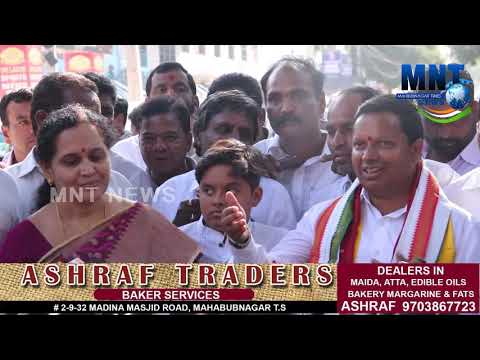 Red alert at RGIA to continue till Lok Sabha polls
Hyderabad: A plane hijack attempt foiled by Bangladeshi police a few days ago in Chittagong Airport has prompted the Intelligence Bureau (IB) to continue to maintain red-alert at the Rajiv Gandhi International Airport (RGIA) along with other major airports till Parliament elections. Another reason for additional vigilance is a credible intelligence, received by authorities here, that Jaish-e-Mohammed (JeM) was attempting another suicide terror attack in various parts of the country..
05 Mar 2019
Show More..