Telangana to continue support to industries...

Hyderabad: Telangana State will continue to purchase power from external sources for a year or so to ensure uninterrupted supply to the industry even as the State is upping its own generation capacity, said Industries Principal Secretary Jayesh Ranjan. Addressing a meeting of the industrialists at the Ficci National Committee meeting on Wednesday in Hyderabad, he said the State has ensured that the industry thrives by assuring continuous supply. “Telangana is new State. There were naysayers who literally, figuratively and as a metaphor said that Telangana will be a dark State. They have all been proved wrong,” he said..

Jagan’s sister seeks action against those defaming her on social media
YSR Congress Party President Y.S. Jaganmohan Reddy’s sister Y.S. Sharmila on Monday met the Hyderabad Police Commissioner, urging him to act against those maligning her on the social media..
15 Jan 2019 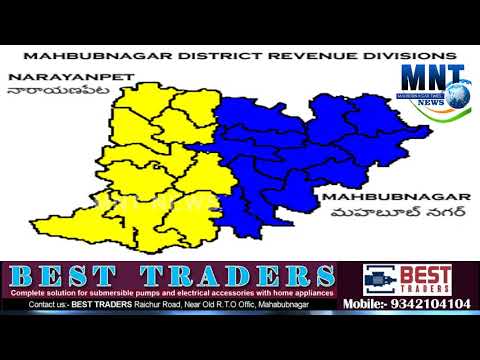 Instagram restores scrolling feature after users slam latest update
Facebook-owned photo-sharing platform Instagram has come under fire after it introduced a major upgrade, a scrolling feature, only to roll it back within an hour. The update gave way to users to tap to see more pictures instead of scrolling through a feed of pictures from friends on the platform, resulting in an online outcry late on Thursday and dedicated Instagram users took to Twitter to rant about the "unwanted" update..
29 Dec 2018

Telangana: One killed, several injured in Blast in Siddipet
Siddipet: A man was killed and several others received serious injuries in a gelatin stick explosion at a stone crushing machine plant in Chinnakodur Mandal of Siddipet district in the early hours of Wednesday. The victims were working at the Ali crushing Industry at Medipally Mallaram village when the explosion reportedly occurred..
09 Jan 2019
Show More..