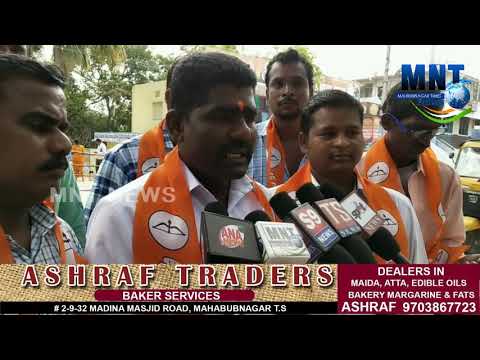 Alternate day water supply to begin in Nalgonda from June 1
Nalgonda: Water will be supplied in Nalgonda town once in two days beginning June 1, District Collector Gaurav Uppal said on Saturday. He said several steps were being taken to ensure there are no drinking water related problems in Nalgonda..
25 May 2019 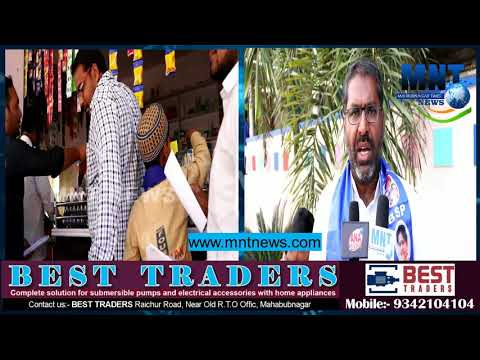 Cotton production hit by unseasonal rains
Adilabad: cotton production has declined drastically due to extreme weather patterns at the stage of flowering. Heavy rains caused damage to crops, resulting in production declining. Cotton farmers, who were jubilant at the Centre declaring higher minimum support price for cotton, were disheartened with the rains damaging the crops. .
22 Dec 2018

KCR promises to scrap GO 111 on catchment areas
Hyderabad : In an announcement that would bring cheer to farmers on the city’s peripheries, Chief Minister K Chandrashekhar Rao on Sunday promised ryots in the catchment areas of Osmansagar and Himayatsagar that the Government Order (GO) No 111 of 1996 will be scrapped once the TRS comes to power again. Addressing a public meeting at Chevella, he said that GO 111 was redundant as the two reservoirs on the city’s outskirts were no longer sources of drinking water for the people of Hyderabad. “The city is getting water from both Godavari and Krishna rivers,” he said..
03 Dec 2018
Show More..