Rajanna-Sircilla: TRS working president and Sircilla MLA KT Rama Rao on Monday described the Kaleshwaram Lift Irrigation Scheme as an engineering marvel that rivaled engineering wonders in China and three gorges dam. Chief Minister K Chandrasekhar Rao’s vision and the hard work put in by engineers helped the wonder take shape, Rama Rao said in an interaction with mediapersons after examining the underground tunnel, surge pool and pump house in package 9 of the project near Malkapeta of Konaraopet mandal.. 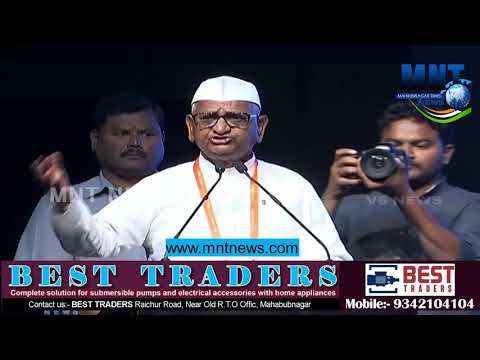 Rahul discusses strategy for LS polls with TPCC APCC heads
New Delhi: AICC President Rahul Gandhi met the presidents and other prominent leaders of Telangana Pradesh Congress Committee and Andhra Pradesh Congress Committee here on Saturday to discuss party strategy and preparedness of the units for the ensuing Lok Sabha elections and also AP Assembly polls.Speaking to the media separately later, TPCC president N Uttam Kumar Reddy and APCC President, Raghuveera Reddy, said Rahul asked them to focus on the election manifestos and the key issues to be incorporated in those..
10 Feb 2019

Scrap yard job gave duo idea to steal TSRTC bus
Hyderabad: The duo — Syed Abed and Syed Zahed — which stole the TSRTC bus from the Central Bus Station last week got their mother’s advise completely wrong. The brothers from Chilkalguda were involved in several property offences, and vexed with their activities, their mother advised them to reform and lead an honest life even it meant hard work. She also gave them the contact of a distant relative who runs a scrap yard in Nanded and asked them to work there to earn a decent livelihood. However, her efforts proved futile and, in fact, ended in the duo seeking to scale up their criminal activities. “After taking the contact number of their relative, Mohd Nawaad of Deghloor Nakka, they met him in Nanded. The duo enquired about the workshop and asked him if he can dismantle a bus or truck if they could get one. On getting a positive reply, the duo took away the bus from the CBS and headed to Nanded,” said DCP (East) M Ramesh. The city police arrested eight persons, including five workers who were involved in the case. One of the suspects is reportedly on the run..
28 Apr 2019 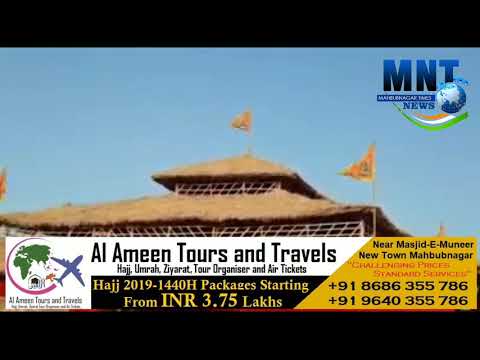 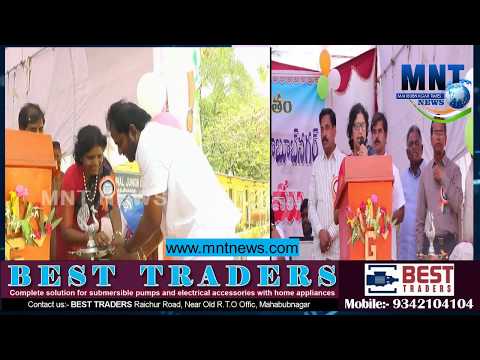 Absentee doctors get marching orders
Nalgonda: The District Collector conducted a surprise visit to the government hospital at Nalgonda and inspected the casualty ward, Intensive Care Unit (ICU), dialysis centre, Mother and Child Hospital (MCH) and out-patient block. He also inquired with the people about the facilities and medical services being provided in the hospital. He checked the attendance register of doctors and inquired with the Superintendent of the hospital about the doctors who have been absent from duties for a long time. He has also ordered for removal of two contract doctors, Dr Sindhu Sree and Dr Aruna Kumari, for remaining absent from their duties for a long time. He also instructed that the Assistant Professor Dr Sridhar Reddy be surrendered to Vidhya Vidhana Parishad (VVP) for not attending duties at the hospital. He has also ordered for removal of Counselor of Blood Bank Jacob, who was found absent from the duty during the surprise visit..
13 Feb 2019
Show More..