Gajwel: Erravelli, the village in Gajwel Assembly constituency adopted by Chief Minister K Chandrashekar Rao, has won the Swachh Sakthi-2019 award. Prime Minister Narendra Modi handed over the award to Erravelli sarpanch M Bhagyalakshmi Bikshapathi at a function in Kurukshetra in Haryana on Tuesday. While Erravelli bagged the first place in South India, a village in Tamil Nadu took the second spot..

President issues order separating High Courts for Telangana and Andhra Pradesh
Hyderabad: The President Ramnath Kovind has on Wednesday issued orders constituting a separate High Court for Andhra Pradesh with effect from January 1, 2019. The current High Court, which goes by the name of High Court of Judicature at Hyderabad will henceforth become the High Court for the State of Telangana. The Presidential order to be published in the the Gazette of India has also allocated the justices to each of the High Courts. Incidentally, Justice R. Subash Reddy, a judge of the common High Court of Judicautre at Hyderabad who was elevated as Judge of Supreme Court of India has exercised the option for allocation to High Court of Telangana, the Presidential order said..
26 Dec 2018 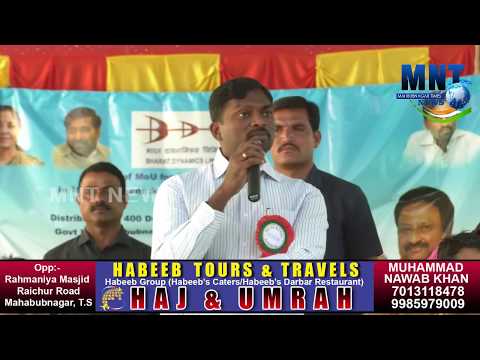 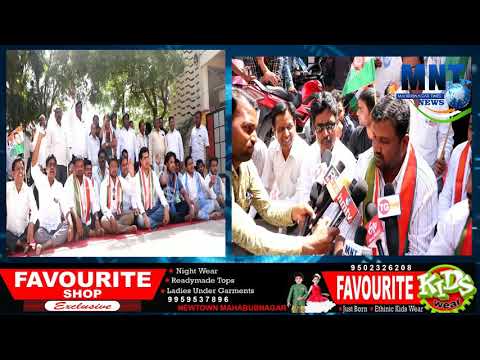 How Apple is losing its grip on India
BENGALURU: Software engineer Samee Alam was ready to take the big leap and buy an iPhone in this week’s Diwali festival sales, but at the last minute he opted for cheaper Chinese competitor OnePlus instead. Alam, 27, spends hours on his phone watching shows, surfing and shopping, making him the perfect target for Apple Inc as it strives to raise sales among India’s 1.3 billion consumers. But in a country where the average per capita income is around $2,000 a year, even the cheapest of this year’s new iPhones, the XR at 76,900 rupees ($1,058), costs twice as much as many of the alternatives. .
07 Nov 2018
Show More..