Hyderabad: A 27-year-old man was murdered, reportedly over financial disputes, at Mangalhat in the city early on Thursday. The victim was identified as Sandeep Singh, a resident of Shivlalnagar in Dhoolpet. A history sheet was opened against Sandeep at the Mangalhat police station for his alleged involvement in several cases..

President sends birthday greetings to KCR
Hyderabad: President of India Ram Nath Kovind has conveyed birthday greetings to the Honourable Chief Minister K. Chandrashekhar Rao. The President addressed a letter to CM in this regard. The Letter from the President mentioned that, “Please accept my warm greetings and good wishes on your birthday on February 17. May the Almighty bless you with happiness, good health and many more years of dedicated service to the nation.".
15 Feb 2019

One more permission awaited for Palamuru project: KCR
Hyderabad: The State government is committed to completing the Palamuru Ranga Reddy Lift Irrigation Scheme during this term, Chief Minister K Chandrashekhar Rao assured the Legislative Assembly on Saturday. There is just one more permission pending with the Centre with respect to the project and officials are pursuing the matter with the Central government, he said. During the discussion on the vote on account budget, the Chief Minister said though the final permission for PRLIS is being awaited, by completing the older, ongoing components of the project, the State government has provided irrigation to 8.5 lakh acres of new ayacut besides stabilizing irrigation to 1.5 lakh acres under the Jurala project..
24 Feb 2019

Telangana’s Malavath Poorna on top of Cartensz Pyramid
Hyderabad: Malavath Poorna, the youngest girl to summit Mount Everest at just 13 years, has now scaled another major peak. Now at 18 years, she has stood on top of Cartensz Pyramid at a height of 4,884 m, which is also the highest summit of Mount Jayawijaya of Sudirman Range in Indonesia. Cartensz Pyramid is the tallest mountain in the Oceania Region, which includes countries such as Australia, Indonesia, New Zealand and Fiji, and is part of the 7-Summits of the World. By successfully summiting Cartensz Pyramid, Poorna achieved the fifth peak of her seven targeted summits. The other four summits she scaled were Mt Everest (2014), Mt. Kilimanjaro (2016), Mt. Elbrus (2017) and Mt. Aconcagua (January 2019)..
25 Mar 2019 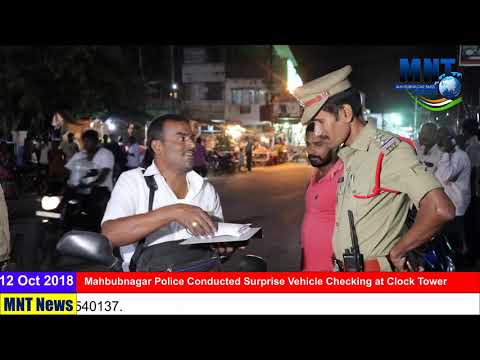 Chalo HCU call given for Rohit Vemula’s death anniversary by Dalit organisations
Various Dalit organisations gave a call for ‘Chalo HCU’ on January 17 to protest against the destruction of the portraits of Dr. BR ambedkar and other Dalit leaders and harassment of Dalit students allegedly by Hyderabad Central University Vice-Chancellor Podile Apparao..
15 Jan 2019
Show More..