Hyderabad: Conquering Mt. Aconcagua, the highest mountain peak in the Southern and Western Hemisphere, Malavath Poorna added yet another record to her growing achievements in mountaineering. Hailing from a poor tribal community with her parents working as agricultural labourers in Nizamabad, Poorna on Friday became the world’s first and youngest tribal woman to scale the four highest mountain peaks located in four continents. Making the country proud and holding the tri-colour, she already had conquered Mt. Everest (Asia), Mt. Kilimanjaro (Africa), Mt. Elbrus (Europe) and now Mt. Aconcagua (South America).. 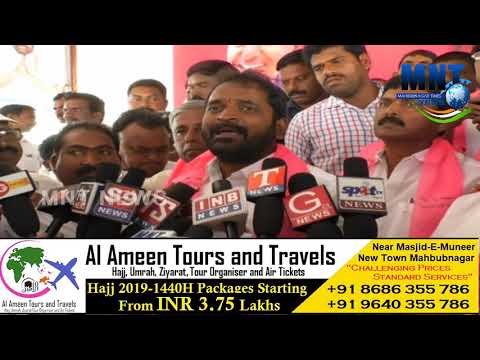 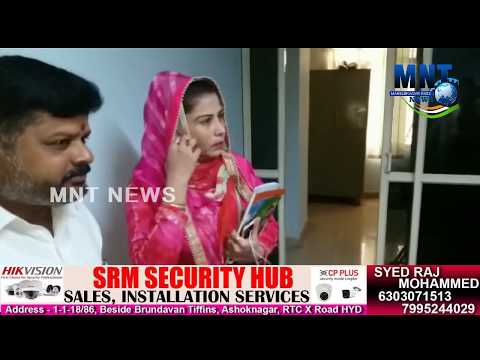 KCR’s aim is to stop anti-development Congress, BJP: Jagadish
Nalgonda: Education Minister G Jagadish Reddy on Thursday said that the Chief Minister K Chandrasekhar Rao’s aim this election is to prevent Congress and BJP, which have become hurdles to the development of the country, from coming to power at the Centre again. Speaking at a programme organised at the Bar Council office here as part of election campaign, Jagadish Reddy said Congress and BJP governments were involved in scams covering all sectors including defence during their respective tenures. He pointed out that BJP, which was in power twice at the Centre, had carried out a campaign against the Bofors scam of the Congress government. The same party is now embroiled in the Rafale scam in the Defence sector, he said..
04 Apr 2019