Hyderabad: More than 19,000 seats will be up for grabs with government’s decision to commence 119 new Mahatma Jyothiba Phule Telangana BC Welfare Residential Schools from the next academic year. The Mahatma Jyothiba Phule Telangana Backward Classes Welfare Residential Educational Institutions Society has decided to start Class V and VI in the new schools with an intake of 80 per class. Presently, the Society is running 142 schools with 11,360 seats and with the commencement of new schools, the total number of seats will cross over 30,000 in the academic year 2019-20..

Tension prevails in Cherlapalli after DSC aspirants not allowed into exam hall
Tension prevailed in Chandragiri village of Cherlapalli after the DSc students were restricted into exam hall at ion digital centre. The exam for Secondary Grade Teachers (SGT) of Andhra Pradesh was scheduled to be held from January 18 to 30. The final key of the exam will be released on February 10, 2019 and the results will be out on February 14, 2019..
18 Jan 2019

District Level Khelo India Youth Games meet begins in Kothagudem
Kothagudem: Khelo India Youth Games has been a great opportunity for the youth in rural areas to prove their skills in sports and games, said District Collector Rajat Kumar Saini. He was speaking after launching the two-day Khelo India District Level Sports and Games Meet at a grand ceremony at Prakasam Stadium here on Thursday. The event was organised jointly by the district police and District Sports Authority..
03 Jan 2018 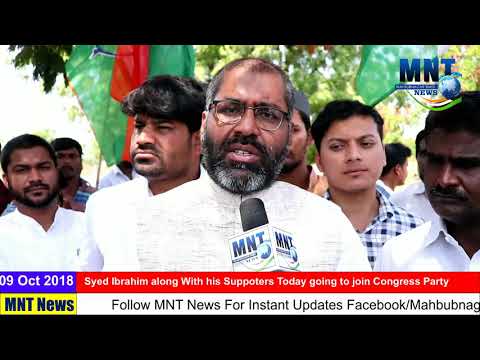 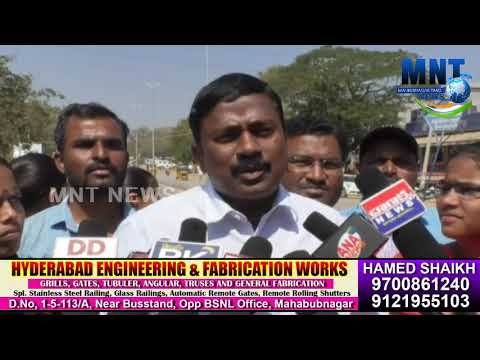 TJS gives B-forms to seven candidates
Telangana Jana Samiti on Sunday confirmed the names of seven of its candidates who will contest the upcoming elections. Party president Prof M Kodandaram has given these candidates ‘B Forms’ that establish their identities as official nominees of the party from their respective constituencies..
18 Nov 2018
Show More..