Hyderabad: Forum for Good Governance (FGG) has demanded that the Election Commission find out as to what happened to Rs 16.99 crore out of the Rs 17.50 crore seized during the elections in Kodangal constituency, which was earlier represented by Congress leader A Revanth Reddy.The FGG representatives urged Chief Electoral Officer (CEO) Rajat Kumar to order a detailed inquiry into the money reported missing. .

Karimnagar Umrah pilgrim dies in Makkah
Jeddah: A Telangana Umrah pilgrim died in Makkah on Tuesday due to sudden health complications. Abdul Haleem, 62, a resident of Kashmirgadda in Karimnagar and retired teacher, came to Saudi four days ago for the Umrah pilgrimage along with his wife Tasneem Sultana, who is also a government teacher in Peddapalli. After performing Umrah on Tuesday, Abdul Haleem was returning to the hotel where he was staying, when he collapsed after he developed chest pain. He was immediately rushed to the hospital, where he died, said Masrath tour operator. The family of the deceased is planning to conduct Abdul Haleem’s last rites in Makkah. Every day scores of Telangana pilgrims visiting to Makkah for Umrah. Umrah is an Islamic pilgrimage to Mecca, Hijaz, Saudi Arabia, performed by Muslims that can be undertaken at any time of the year, in contrast to the Ḥaj which has specific dates according to the Islamic lunar calendar..
24 Apr 2019

Sirpur Paper Mills restart at the earliest: Director
Kumram Bheem Asifabad: Sirpur Paper Mills Director M Jindal rubbished allegations of delay in the commencement of paper production as baseless. Efforts were on to start the production at the earliest and to register optimum yet safe output, besides overcoming the shortage of raw material, he said. Jindal told Telangana Today that employees of both permanent and staff categories would resume their work once paper production begins. .
31 Dec 2018 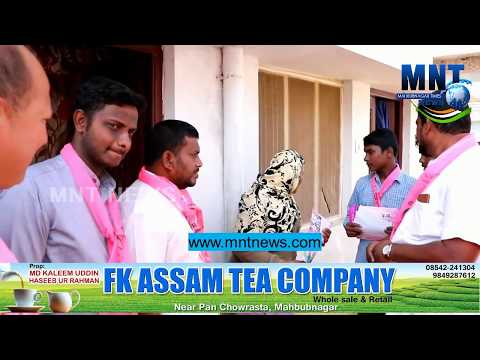 Telangana has grand plans to change Hyderabad into Shanghai
Hyderabad: After a grand Victory in 14 of 24 seats in Greater Hyderabad in the recently concluded Assembly Elections, the Telangana State Government looks like its all geared to scale up infrastructuctre work to bring Hyderabad up to world top class standards and even improve on city's civic amenities. even the 68, new municipalities are expecting to get an Infra upliftment. Chief minister K chandra shekher Rao himself set the tone by asserting that Rs 50,000 crore would be spent on the creation of urban infrastructure in the next three years. Focus areas are underground drainage, streetlighting, parks, pavements and roads. Two meetings have been convened with 68 new municiplaities on preparation of an action plan at micro level. .
26 Dec 2018

Modi was a flop, says KCR
Andhole: Chief Minister K Chandrashekhar Rao came out with his guns blazing against Prime Minister Narendra Modi on Wednesday, and termed the BJP-led NDA government’s five year tenure as an ‘utter flop.” “People had pinned a lot of hope on Modi when he was elected, but he let them down completely. He had complete majority on his side, and had loads of opportunities, but he failed. And then he criticises the TRS government. Does the Prime Minister have any significant achievement to show during his rule?” the Chief Minister asked, addressing a public meeting at Andhole. .
03 Apr 2019 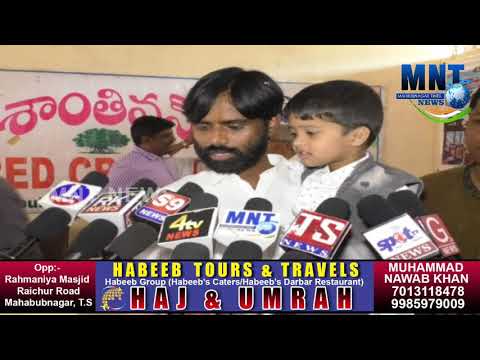