Khammam: A meeting of TRS Khammam Parliamentary unit took place here on Saturday in the wake of the party working president KT Rama Rao’s meeting scheduled in Khammam this month. The Parliament election in-charge N Naresh Reddy, MP P Srinivas Reddy, MLAs P Ajay Kumar and B Ramulu Naik, MLC B Lakshminarayana, former Minister T Nageswara Rao, the part State secretary T Madhu and others attended the meeting. The leaders discussed about the arrangements to be made for Rama Rao’s meeting in Khammam on March 16 and to make it a grand success. The leaders wanted all Assembly constituency, mandal and gram panchayat level leaders to attend the meeting.. 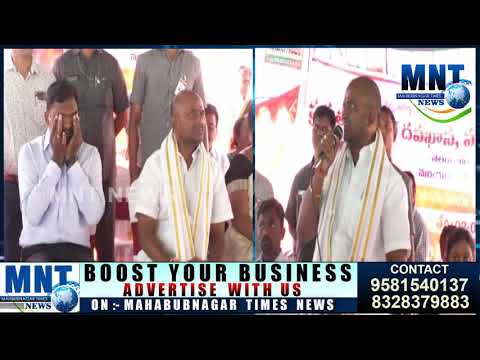 Fire in Yesvantapur express, 11 trains delayed
Hyderabad: Officials in the South Central Railway (SCR) went into an emergency mode, after fire broke out in the pantry car of Yesvantapur – Tatanagar express near Gollaprolu station on Rajahmundry -Visakhapatnam section, in the early hours of Tuesday, forcing authorities to detach the pantry car engulfed in flames and swith off overhead power supply on the route affecting the movement of all trains on the route. The train traffic was restored by 6 a.m., but operation of 11 express trains was affected leading to delayed running, a spokesman of the SCR said in a statement here on Tuesday. The fire break out was noticed on the Yesvantapur – Tatanagar express at 1.47 a.m. and the train was stopped at Gollaprolu. The staff on the train detached the pantry car and a passenger coach from the train to prevent fire from spreading to other compartments. Later the power supply was switched off to stop train traffic on the route. As officials in the headquarters went into an emergency mode initiating the restoration process, te normal train movements began by 6 a.m..
05 Mar 2019 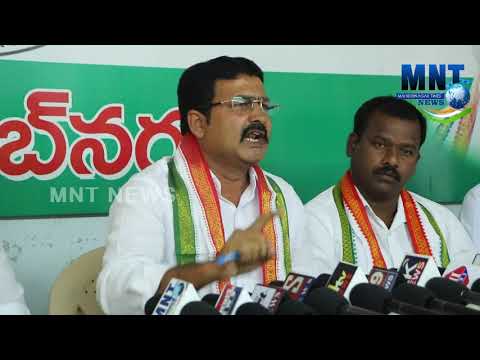 Uttam wants ordinance on BC quota in PR polls withdrawn
Hyderabad: Telangana Pradesh Congress Committee (TPCC) President Capt. N. Uttam Kumar Reddy demanded that the State Government withdraw 'undemocratic ordinance' dated 15-12-2018 amending PR Act 2018 to bring down the reservations for Backward Classes in Panchayat Raj elections. He demanded that the Telangana Government implement the High Court order on conducting caste-wise enumeration of BCs in the State along with a socio economic survey on their conditions. .
25 Dec 2018 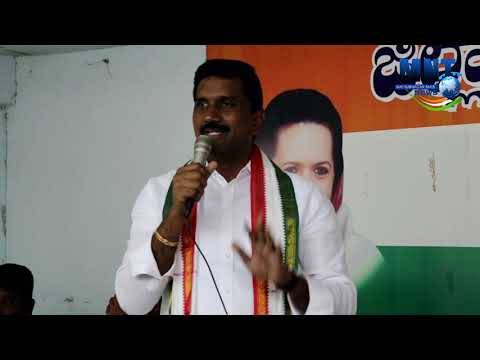