Hyderabad: Telangana Rashtra Samiti (TRS) will have a meeting of its extended executive on April 15 to discuss elections to the zilla parishads and mandal parishads scheduled for next month. . 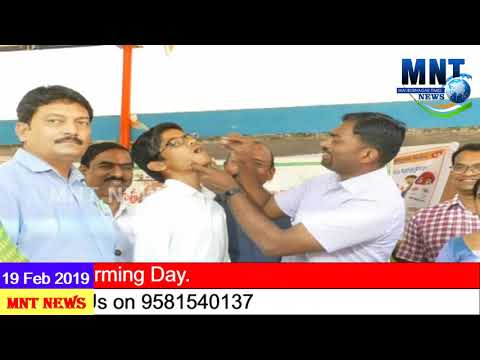 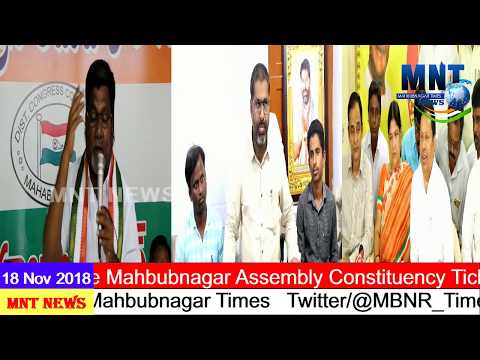 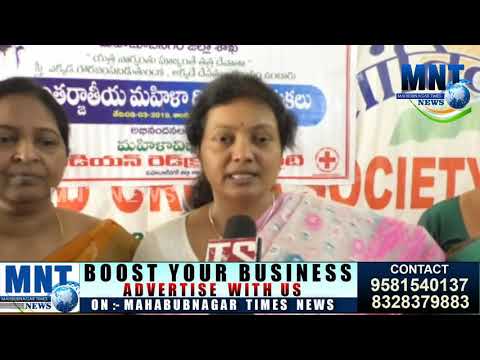 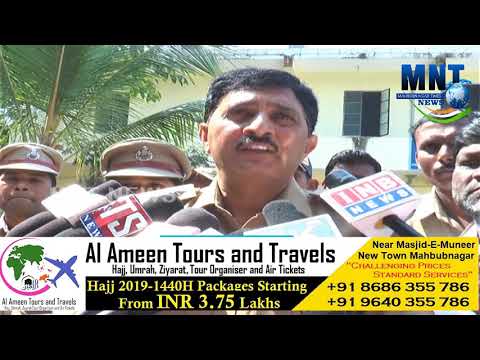 Major fire breaks out in Banjara Hills hotel
Hyderabad: A major fire broke out on the third floor of the Sky Blue hotel on Road No.11 in Banjara Hills on Monday night. On noticing flames, the staff managed to move to safer zones, while fire tenders from Film Nagar and other areas were rushed to the spot. The fire-fighting operation was still on with Disaster Response Force vehicles belonging to the Greater Hyderabad Municipal Corporation (GHMC) too reaching the spot..
25 Feb 2019
Show More..