KCR will show soon what he can do with 16 MPs: KTR
Nalgonda: TRS working president KT Rama Rao on Saturday said that Chief Minister K Chandrashekhar Rao, who achieved separate Telangana State with just two MPs, would soon prove what he can do with 16 MPs at the Centre after the ensuing Lok Sabha polls. Speaking at TRS Nalgonda Parliamentary Constituency preparatory meeting here, Rama Rao said that both the BJP-led NDA and Congress-led UPA would not be able to form the government at the Centre this time. According to various surveys, NDA may win 150 to 160 Lok Sabha seats while UPA may win 100 to 110 seats, which is way less than the required simple majority of 273 MPs to form the government..
16 Mar 2019 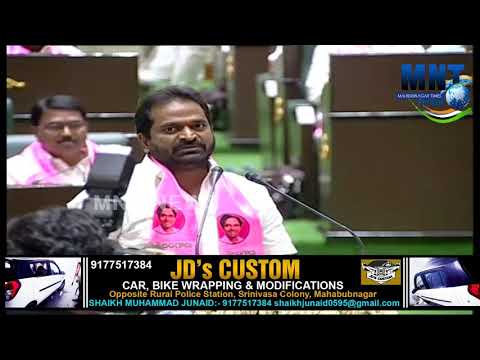 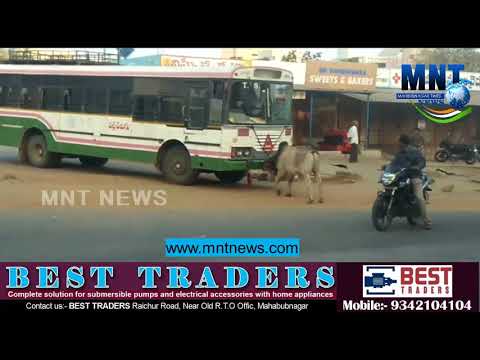 Attention Hyderabad: Men sitting in ladies seat will pay Rs 500 fine
According to Hyderabad Metro Rail Limited, men will be fined Rs 500 who will occupy ladies seat in Hyderabad Metro Rail. People who occupy senior citizens’ seats will also be fined. This has been introduced as it was found that men entered ladies section and occupied it. There were complaints that women had to stand as men occupied their seats. A pink ribbon has been affixed to indicate that the coach belong to women. .
23 Oct 2018

His mission is to protect consumer rights
Nalgonda: What does it take for a person to turn into a consumer rights activist and take a whole lot of government departments and even private firms to court? Negligence on the part of various organisations in the services they offer to the public and determination not to let them get scot-free. Meet K Narasimha Rao, a retired government employee who has taken up consumer rights protection as a mission. A resident of Alivelu Mangapuram Colony in Nalgonda, he has dragged several organisations, both government and private, to Nalgonda District Consumer Forum for lapses in their services and succeeded in getting compensation from them..
06 Feb 2019
Show More..