Yadadri-Bhongir: The house of serial murders case accused, Marri Srinivas Reddy at Hajipur in Bommalaramaram mandal came under the attack of an irate mob which set it on fire. The enraged villagers attacked the house of Srinivas Reddy with stones and iron rods and damaged the structures partially . They also set fire to the house reducing furniture to ashes. The villagers did not allow the policemen and media persons into the village. The villagers targeted two houses including a newly constructed one. The police who managed to reach the place with difficulty succeeded in pacifying villagers by assuring stringent action against the accused in the case..

Saw Mithali Raj being dropped and I said, 'Welcome to the group': Sourav Ganguly
Kolkata: Former India captain Sourav Ganguly is not surprised at the women's cricket team's decision to drop senior most player Mithali Raj for its World T20 semifinal against England, saying he faced the same fate when he was at the peak of his career. Mithali, the ODI captain, had two back-to-back fifties against Pakistan and Ireland but was rested for the final league game against Australia due to a knee issue and also didn't feature in India's eight-wicket semifinal loss to England. .
26 Nov 2018

A 12-year-old boy died after he slipped from the building while flying kite here in Hyderabad
Shaik Mosin, a resident of Rasoolpura in Begumpet fell to his death from the terrace of his house while flying kite. He was shifted to a private hospital where he succumbed to injuries while undergoing treatment. .
03 Nov 2018 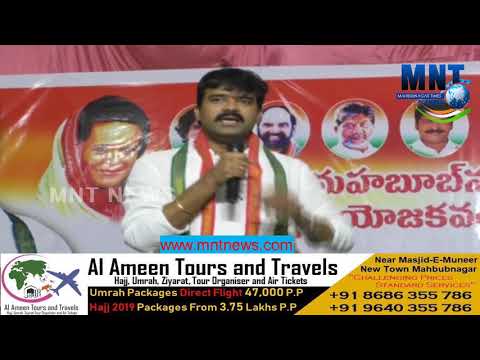 3 Drug peddlers held Cocaine and Cannabis worth 1.3 lakh seized
Hyderabad: The officials of Special Team of Hyderabad (Malkajgiri) has nabbed three drug peddlers including a Kenyan, and seized cocaine and cannabis worth Rs 1.3 lakh from their possession. keeping in mind the New Year, police launched a crackdown against drug peddlers and arrested the trio for selling narcotics. .
25 Dec 2018 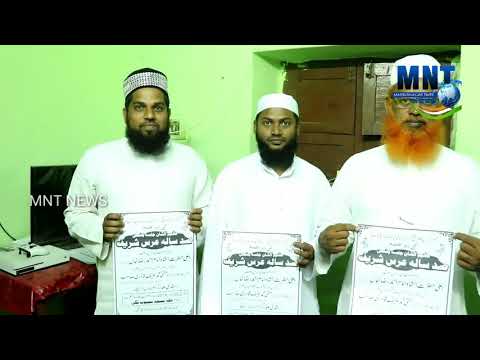