The government to start a technology to track lost mobile phones ...

Are you a bit careless? Scared to buy an expensive mobile with the fear of losing it? This worry may end soon. The government is set to introduce a technology solution to enable tracking of lost and stolen mobile phones. Even after its SIM card has been changed or the unique IMEI number is altered, the system can still trace your smartphone. This step is aimed at bringing down fake cell phones and discourage theft..

Mahakutami meet brings back forgotten TDP leaders
For the first time in four and half years after Telangana was formed, Telugu Desam Party leaders appeared in front of people when Congress president Rahul Gandhi addressed a public meeting at Armoor in Nizamabad district on Thursday..
30 Nov 2018

GHMC’s steel bridges finally get bidders
Hyderabad: The efforts of the Greater Hyderabad Municipal Corporation (GHMC) for setting up two steel bridges on the two busy corridors — Indira Park-VST and Nalgonda crossroads-Owaisi Junction — are gaining steam with two firms filing their bids for the projects. This comes after the State government approved the municipal corporation’s appeal to relax the eligibility criteria norms of bidders for executing the projects. After the government approval, the GHMC floated tenders and two firms made their bids..
27 Feb 2019 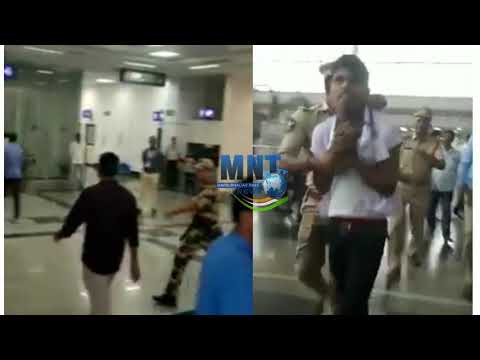 10,000 people to participate in SHE team run in Hyderabad
Hyderabad: The city police will be organizing the fourth edition of SHE team run on Sunday at Necklace road. The run will be held for 10k, 5k and 2k categories. Additional Commissioner of Police (crimes) Shikha Goel said that around 10,000 people are expected to participate in the run. “Already 5,000 registrations have been completed and more are expected. Special participation by cycling masters, amputee runners and wheel chair participants will be there,” she said. An exhibition about Bharosa, Hyderabad traffic police, SHE teams and cybercrimes will also be held. .
15 Mar 2019

Samsung rolls out Android Pie to Galaxy S9 devices
Samsung has started rolling out the newer Android Pie OS for its Galaxy S9 and Galaxy S9+ devices sooner than it had promised. The rollout was originally planned for January but it is now showing up on devices of users in Germany, Engadget reported..
27 Dec 2018
Show More..