Hyderabad: Lightning claimed at least three lives, including a six-year-old girl in separate incidents, in Telangana since Friday night. Widespread rains occurred across the State even as some places witnessed a downpour resulting in uprooting of trees, disrupting vehicular movement and damaging crops..

Man opens fire inside a TSRTC bus in Hyderabad
Hyderabad: Tension prevailed in Punjagutta here on Thursday after a man, later identified as a police constable from the Andhra Pradesh Intelligence Department, opened fire inside a moving TSRTC bus..
02 May 2019 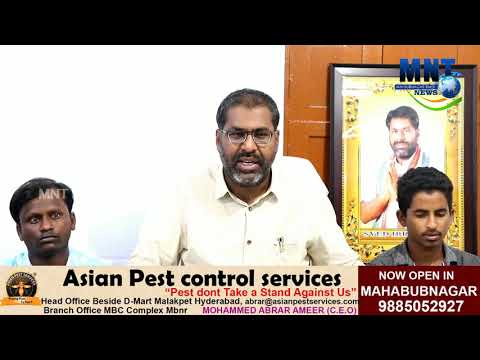 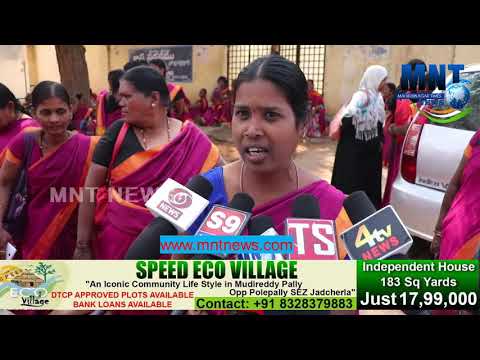 Man arrested for poaching Chital
Hyderabad: Stepped up vigilance in the State’s forests resulted in a poacher being caught red-handed in Medak district on Tuesday. The man, whose name was not released immediately by Forest Department officials, was caught while he was cutting up a freshly killed Chital stag in Gajireddypalli village of the district. Incidentally, Chital, or Spotted Deer, is the State Animal. In an indication of how widespread the practice is of erecting illegally electrified wire fences and traps in the State, in Tuesday’s incident too, the poacher had used a similar trap that killed the deer..
30 Jan 2019
Show More..