Hyderabad: The cash-starved Telangana State Road Transport Corporation (TSRTC), which had plans to replace 165 buses in the Greater Hyderabad Zone with brand new buses, has kept the decision on hold, courtesy the severe shortage of funds that the corporation has run into.. 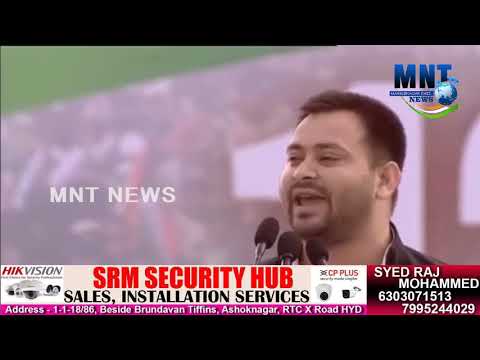 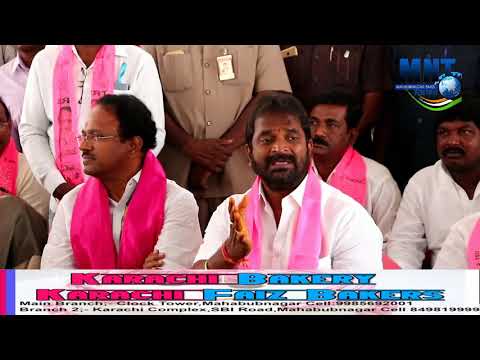 Ready to launch national party if needed: KCR
Karimnagar: In an announcement that could change the political mosaic in the country, Chief Minister K Chandrashekhar Rao on Sunday said he would not hesitate to set up a national party after the Lok Sabha elections if the need arises. “The country needs to be unshackled from the misrule of both the BJP and Congress, and I will fight for this goal till the last drop of blood in me,” he said. Setting the tone for the election campaign for the Lok Sabha elections here, the Chief Minister slammed the BJP and Congress, stating that they had done little to harness the potential the country holds on various fronts including water and power management..
17 Mar 2019

Telangana SSC Board launches mobile app for grievances
Hyderabad: Ahead of the declaration of SSC Public Examinations results on Monday, the Directorate of Government Examinations i.e., the SSC Board, has launched a student grievance mobile app..
12 May 2019

Kashmir will remain an integral part of India: Asaduddin Owaisi
Hyderabad: Hyderabad MP Asaduddin Owaisi said Kashmir was and would remain an integral part of India and wanted Pakistan to stop meddling in the issue. Coming down heavily on Congress and BJP governments, Owaisi said since several years, both these governments at the helm had done nothing to bring normalcy back in the Valley. They were waiting for normalcy to return and then were forgetting the issue. No efforts were made to get the Kashmiri Pandits back and there was no consistent policy as such, he said..
20 jan 2019
Show More..