Hyderabad: Chief Minister K Chandrashekhar Rao swung into action on Friday to come to the rescue of farmers in the State, and arranged for 25 special goods trains and about 4,000 lorries to transport 1.5 lakh tonne of urea lying in various ports in Andhra Pradesh as well as in New Mangalore port in Karnataka..

Skeletal remains of another missing girl found in Hajipur
Yadadri-Bhongir: The police on Tuesday exhumed the skeletal remains of Tungini Kalpana, a sixth class student who went missing since April 22 , 2015, from the dried up open well at Hajipur village of Bommalaramaram mandal in the district. The school bag of Kalpana was also traced in the same well..
01 Mar 2019 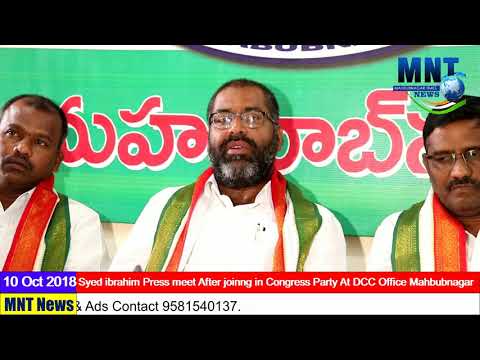 Walmart India opens in Karimnagar
Karimnagar: Walmart India opened its store in Karimangar on Wednesday, the second in Telangana State and the 24th in the country. The retail giant has an outlet in the State capital too. It is the first B2B (business to business) best price cash and carry store. Principal Secretary, Industries and Commerce, Jayesh Ranjan along with Walmart India president and CEO, Krish Iyer and district collector Sarfaraz Ahmed inaugurated the store at Padmanagar..
13 Mar 2019

Police seize 43 vehicles in Adilabad
Adilabad: As many as 43 vehicles including 32 bikes, 10 autos and a max goods carrier were detained for verification during cordon and search operation conducted at Kastala Ramakrishna (KRK) Colony in Adilabad on Thursday. Around 60 police officials and 15 women cops took part in the cordon and search operation, headed by Superintendent of Police Vishnu S Warrier and DSP Narasimha Reddy..
18 Jan 2019 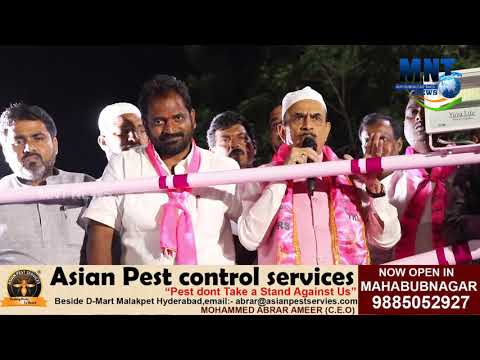