Telangana budget stays on course, all poll promises to be fulfilled: KCR...

Hyderabad: Chief Minister K Chandrasekhar Rao has declared that in spite of the nation-wide economic slowdown and its direct and indirect impact on the State financial conditions, the Telangana State Government will continue with all its welfare schemes..

Real estate needs industry status: MP Kavitha
Hyderabad: Real estate is attracting significant investments and providing employment opportunities. In view of these, it deserves to be treated as an industry, said TRS MP K Kavitha. Speaking at the launch of Credai property show at Hitex, she said she would lobby with the Government to get industry status for the real estate sector. “These days, a good real estate project sees at least Rs 100 crores investment. Units in other sectors get benefits, incentives and tax breaks as they are identified as industry. We understand that real estate should be given similar treatment,” she said. .
15 Feb 2019 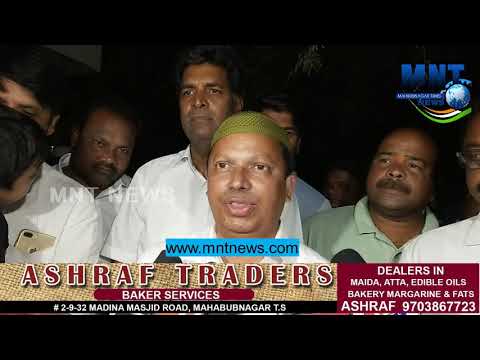 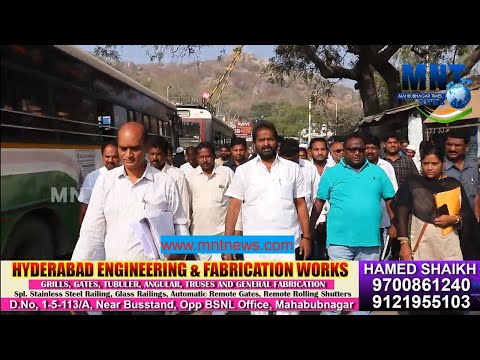 Rythu Bandhu apt solution for farm distress: KCR
Hyderabad: Chief Minister K Chandrashekhar Rao on Tuesday said Rythu Bandhu will be a step in the right direction to address the distress faced by the country’s farming community. Addressing the members of the 15th Finance Commission, the Chief Minister, on the subject of agriculture, said profitability and productivity in agriculture were low. Despite prices paid by consumers for agricultural products, farmers themselves receive little in terms of prices they get for their crops. “Farmers do not get enough income to take care of their families,” he said..
20 Feb 2019
Show More..