Hyderabad: Chief Minister K Chandrashekhar Rao on Friday said the State government was not interested in wasting public money on programmes that are not beneficial to people..

Untimely rains in parts of Telangana
Hyderabad: Parts of Adilabad, Mancherial and a few other districts witnessed untimely rains on Saturday. Rains made a brief appearance in the State capital with quite a few places recording light rainfall while others receiving moderate rainfall on Saturday..
27 Jan 2019

Mobile phone snatchers on the prowl in Hyderabad
Hyderabad: For property offenders in the city, mobile phone snatching has emerged as an easy way to earn a quick buck, as seen from the sharp rise in the number of victims approaching the police. To check the trend, the police started to constitute special teams to investigate the complaints and recover the mobile phones. With a plethora of options available to dispose the gadgets, small time offenders are now resorting to snatching of mobile phones at public places. The police in the last fortnight arrested several gangs who were found to be involved in such snatching cases..
25 Mar 2019

Why TRS Won Telangana Polls
Hyderabad: Early Assembly elections and the Telangana Rashtra Samithi (TRS) retaining power with a landslide majority earlier this month dominated the events in Telangana during 2018. Eight months before the expiry of the Assembly's term, the TRS government recommended dissolution of the House on September 6. Governor E.S.L. Narasimhan accepted the recommendation the same day..
24 Dec 2018 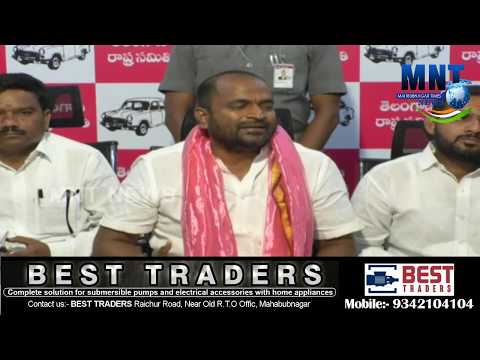 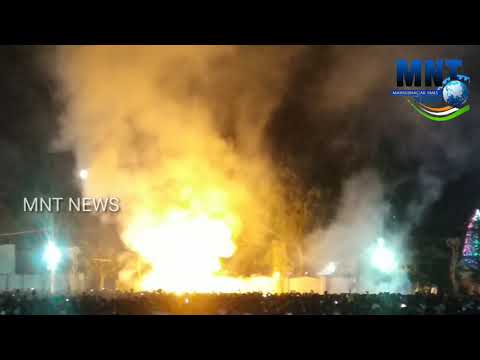