Suryapet: Election campaign by the candidates of main political parties including the ruling TRS and the opposition Congress for the Huzurnagar Assembly constituency by-poll gained momentum on Tuesday. The by-election will be held on October 21..

Officials, people’s representatives inspect crop damage in Peddapalli
Peddapalli: Public representatives, political leaders and government officials on Thursday inspected crops and properties damaged in the gale and hailstorm that hit the district on Wednesday. Peddapalli MLA Dasari Manohar Reddy along with farmers’ coordination committee president Kota Ramreddy examined the damaged paddy and maize crops in Suddala of Sultanabad mandal. He interacted with the affected farmers and assured suitable compensation. Speaking on the occasion, he said agriculture department officials were conducting survey to assess crop damage due to gale and hailstorm. The report would be submitted to the government..
18 Apr 2019 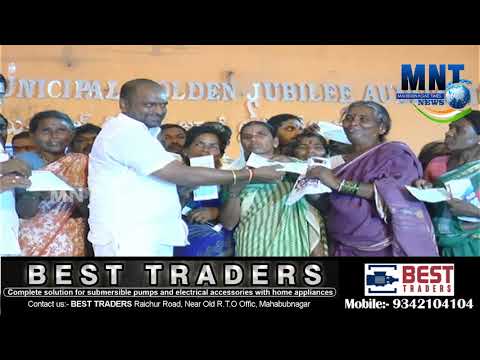 Set up units at industrial park: Collector
Jogulamba Gadwal: District Collector K Sasanka has appealed to companies to be proactive and set up their units at the newly established Industrial Park in Jogulamba Gadwal district and play their part in generating employment locally. Sasanka, along with District industries Manager Hanumanthu Naik inspected the 157-acre industrial park being setup near Nadi Agraharam road on Saturday. Naik disclosed to the Collector that out of the 157 acres of land allotted to 11 companies for establishing their units, only 6 companies have established their units and added that notices have been issued to the rest for not starting their units. Around 80 acres out of this land has also been allotted for Rajiv Swagruha housing, he said..
20 Jan 2019

Nama betters his record, emerges with all-time high margin in Khammam
Khammam: The Khammam MP elect from TRS party Nama Nageswar Rao scripted history by winning the election with an all-time high margin. The ruling party leader also registered the first victory for TRS from the seat..
25 May 2019

Telangana Tourism stall at Multi-Culty draws huge visitors in Australia
Hyderabad: The taste of Hyderabadi Biryani and traditional Hyderabadi style henna hand painting at “Multi-culty”, a unique multicultural festival organised in Canberra, Australia left many spellbound. Every year, the festival is conducted to celebrate and enjoy cultural performances, multinational cuisine and explore new tourist destinations and people from 170 countries participate. This year, it was conducted from February 15 to 17 with more than 300 stalls. .
17 Feb 2019 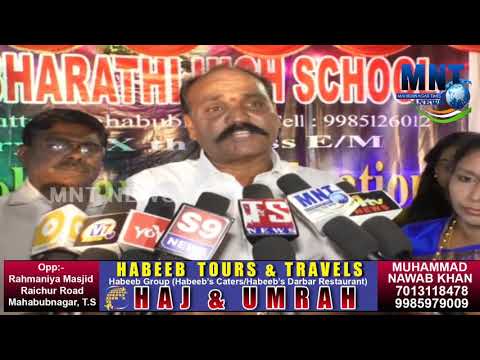