Telangana notifies new liquor policy, shops to be open till 11 PM in Hyderabad...

Hyderabad: Telangana government has notified its new liquor policy, which stipulates that the liquor shop licenses would be valid for two years. The new policy continues the order that the liquor shops will be kept open for 13 hours in GHMC and its peripheral areas and from 10 a.m. to 10 p.m. in other areas of the state. The new liquor policy conditions were notified in a government order dated October 1 issued by the special chief secretary Somesh Kumar.. 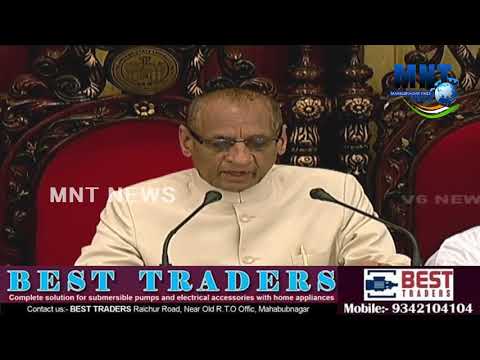 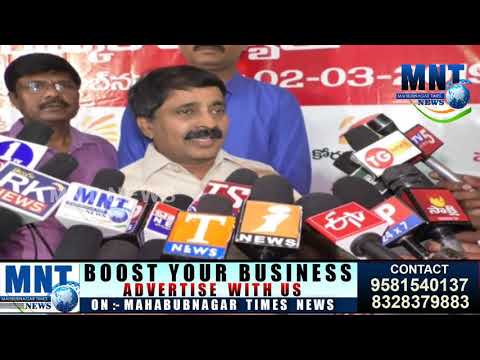