Hyderabad: The RTC strike for the second consecutive day had most of the city buses remaining confined to the depots.. 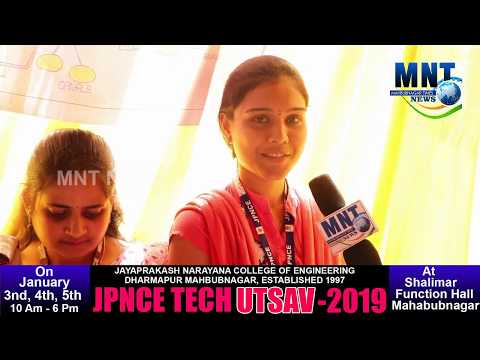 Komatireddy holds Education Minister responsible for inter results issue
Nalgonda: Congress senior leader and former Minister Komatireddy Venkat Reddy on Monday demanded that the Education Minister G Jagdishwar Reddy resign from the cabinet owning responsibility for the controversy over the alleged mistakes in results of Intermediate courses. Speaking at a media conference here on Monday, Venkat Reddy accused the Government of being incapable of conducting exams properly. He pointed out that some students, who secured more than ninety per cent of the marks in the examinations of the first year failed in the second year annual examination of Intermediate courses. Education Minister should resign to his post on the issue, if he had moral values, he added. Otherwise, the Chief Minister K Chandrasekhar Rao should intervene into the matter and suspend the minister from the cabinet, he demanded..
22 Apr 2019

Daredevil Karimnagar cop saves two workers from asphyxiation in unused well
Karimnagar: A police officer’s daredevilry in saving lives of two workers, who got into an unused open well, came in for strong praise from his superiors as well as public in Madipalli village of Karimnagar district on Tuesday..
28 May 2019 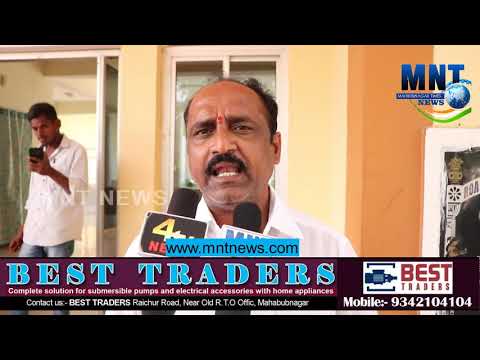