Khammam: The police on Friday released photographs of the suspects in the recent infant kidnap case and appealed to the public to give information to the police on the suspects..

Police seize 43 vehicles in Adilabad
Adilabad: As many as 43 vehicles including 32 bikes, 10 autos and a max goods carrier were detained for verification during cordon and search operation conducted at Kastala Ramakrishna (KRK) Colony in Adilabad on Thursday. Around 60 police officials and 15 women cops took part in the cordon and search operation, headed by Superintendent of Police Vishnu S Warrier and DSP Narasimha Reddy..
18 Jan 2019 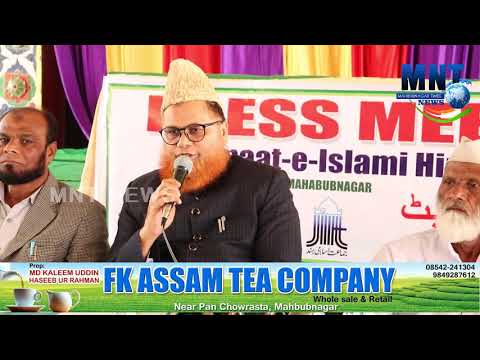 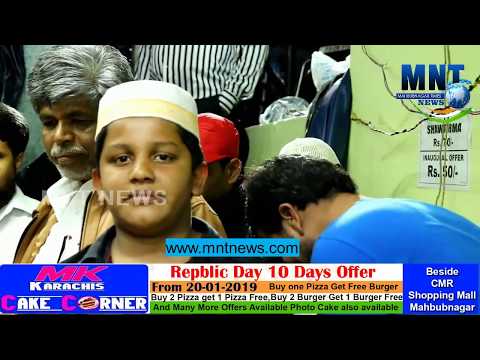 Hyderabad among top four office space markets: CBRE
Hyderabad: Hyderabad is amongst the top cities contributing to the growth of office space in the country. For the year 2018, the gross leasing activity in India touched 47.4 million sq ft, registering a growth of 5.3 per cent year-on-year. Bengaluru, NCR, Hyderabad and Mumbai dominated the office leasing on annual basis, accounting to 80 per cent of the overall space take-up, according to the latest report by real estate consulting firm CBRE South Asia..
23 Jan 2019

Woman body stuffed in gunny bag found in Nalgonda
A body of a woman stuffed in a gunny bag has been found at Marriguda of Nalgonda district. The woman was learned to have been killed by her boyfriend Chintala Narendar Reddy. .
28 Nov 2018
Show More..