Hyderabad: Back in 2013, the concept of organ donation was largely based-on living related donors, as cadaver donation and brain dead declaration of patients in hospitals was still at its infancy in the two-Telugu speaking States..

TRS cadres gear up for KTR’s meeting
Khammam/Kothagudem: The TRS cadres in erstwhile Khammam district are gearing up for Parliament elections preparatory meeting to be addressed by the party working president KT Rama Rao here. The party’s leaders, workers and elected members from Khammam, Wyra, Palair, Madhira, Sathupalli, Aswaraopeta and Kothagudem Assembly constituencies falling under Khammam Parliament constituency will attend the meeting scheduled to be held on March 16. Khammam MLA P Ajay Kumar addressing the media here on Saturday said that elaborate arrangement will be made for the meeting. Rama Rao’s address will boost the morale of the cadres to work for the party victory in ensuing Parliament election in Khammam..
02 Mar 2019

Photo exhibition on Mahatma Gandhi at Numaish
Hyderabad: A digital photo exhibition on Mahatma Gandhi, coinciding with Republic Day celebrations, was launched at Numaish in Hyderabad. To mark the 150th birth anniversary of Mahatma Gandhi, the Regional Outreach Bureau under the Ministry of Information and Broadcasting (GOI) has organised the event. It was formally inaugurated by Telangana Legislative Council Chairman K Swami Goud recently. Around 100 rare photographs throwing light on important events in the life of Mahatma Gandhi are on display. The photo exhibition will be kept open till 30 January, said Manas Krishnakant, IIS official..
28 Jan 2018
When selfies can mean trouble
Selfies are meant to treasure memories of good times, well, for most. But for many young women in the city, selfies taken in happier times are turning out to be nightmares that return to haunt them in the worst manner possible..
16 Nov 2018 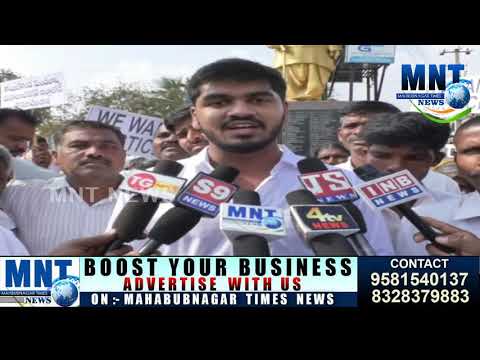 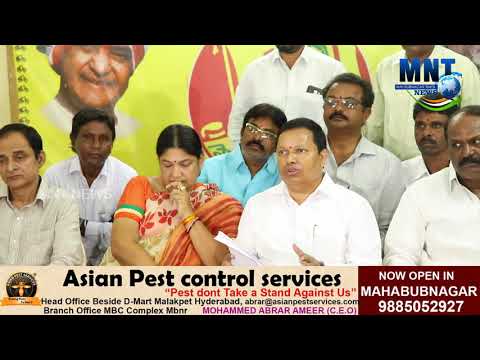