TRS will continue in power for next 20 years in Telangana: Kamalakarc...

Karimnagar: BC Welfare and Civil Supplies Minister, Gangula Kamalakar expressed confidence that Telangana Rashtra Samithi would continue in the power in the state for the next 20 years. People were fed up with the political parties which ruled the State during the last 50 years and had given clear mandate to TRS in all the elections by reposing faith on the party.. 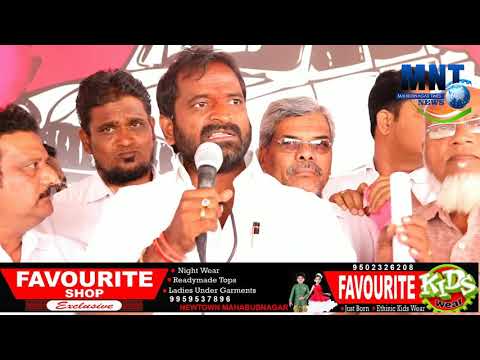 Rachakonda Police arrest 5 more in guthka seizure case
Hyderabad: Continuing the arrests in connection in the Rs 1.20 crore worth gutkha seizure case, the Rachakonda Police arrested five more suspects here on Friday. The arrested are part of the gang supplying the banned gutkha and tobacco material from Bidar in Karnataka to Hyderabad. Earlier, the police had arrested one Syed Khader from Ibrahimpatnam. The arrested are Mareno George alias Ashok, Mohd Shafi, Syed Chand, M Swamidas from Karnataka and Mohd Arif, all from Ibrahimpatnam. Khader, Shafi, Pasha and Arif were illegally procuring gutkha and tobacco, including costly cigarettes from Bidar, with the help of George and his brother Swamidas..
15 Mar 2019

Inter student dies in college due to illness in Suryapet
An intermediate first-year student collapsed in the college due to an illness at Suryapet on Friday. Sheik Ameena, a native of Evuru of Athmakuru mandal was pursuing the first-year intermediate at Srinidhi junior college. On Friday, Ameena's mother got a phone call from the college asking her to take her daughter to hospital as fell ill. However, the student's mother appealed to the staff to take her daughter to hospital as she was not at home. .
02 Feb 2019

Woman's father, brother held for 'honour-killing' in Telangana
Hyderabad: Six people, including the father and the brother ofa 22-year-old woman who was allegedly murdered in a suspected case of honour-killing in Mancherial district of Telangana, were arrested Monday, police said. Meanwhile, a video purportedly showing P Anuradha saying she wanted to live with A Laxman and that her parents would be responsible if anything happens to him or her, went viral. Also, she had purportedly said the police should take cognisance of the video. .
24 Dec 2018 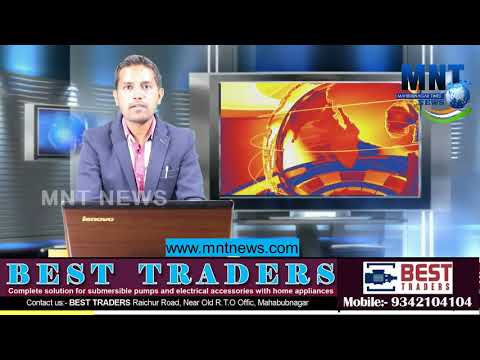 Hazrath Ali’s birth anniversary celebrated in Hyderabad
Hyderabad: The Shia community on Thursday celebrated the birth anniversary of Hazrat Ali, the cousin of Prophet Mohammed in old city. It corresponds to the 13th of Rajab of the Hijri Calendar. As part of the celebration, processions were taken out from the old city to Koh-e-Maula Ali at Malkajgiri. The faithful in Noor Khan Bazaar, Dabeerpura, Etebar Chowk and Mandi Mir Alam visited and wished their friends and relatives while the youngsters on motorcycles burst crackers..
22 Mar 2019
Show More..