The police seized 699 cartons of illicit liquor from a godown in the wee hours on Sunday in Peddamandadi mandal of Wanaparthy district. The worth of the seized liquor is estimated to be of Rs 20 lakh..

Telangana: Lorry runs amok killing two pedestrians, injuring four at Isnapur
Sangareddy: Two persons were killed and four others have sustained serious injuries in a road accident as a truck ran amok running over pedestrians at Isnapur Junction in Sangareddy district on Friday morning..
10 May 2019 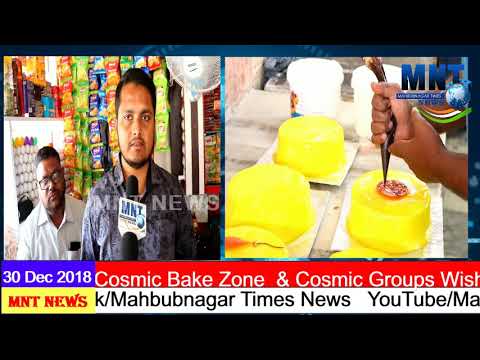 Nalgonda roads safer this year
Nalgonda: Compared to last year, road accidents dropped in Nalgonda this year, thanks to the safety measures taken up by the police. In all, 822 accidents took place on national and State highways, and other roads in the district in 2018 as against 961 in 2017. According to official data, 327 persons were killed in 304 accidents and 953 were injured in 518 mishaps this year..
30 Dec 2018

Crime rate jumps by over 50% in Asifabad
Kumram Bheem Asifabad: Kumram Bheem Asifabad district saw a significant rise in various offences in 2018. Murders, rapes, general offences and road accidents drastically shot up, even as police took up community service programmes and adopted modern technology in crime detection. Superintendent of Police M Malla Reddy released the crime data of 2018 on Saturday evening. A total of 2,828 cases were reported from January 1 to December 25 as against 1,800 in 2017 and 1,776 in 2016, suggesting a rise by 57 per cent..
31 Dec 2018
Show More..