Hyderabad: Bharatiya Janata Party (BJP) State unit president Dr K Laxman said that the party had made it clear before the elections that voting for the Congress and TDP will be like voting for the TRS and that is what is happening now in the State. Addressing the media, after core committee meeting attended by party national general secretary P Muralidhar Rao, former MLA G Kishan Reddy, MLC Ramachander Rao and MP Bandaru Dattatreya here on Saturday, he said the Congress and the TDP will be extinct in the State. Laxman said that the BJP is the only alternative for the TRS in Telangana and the party chief Amit Shah will be presiding over the national council meeting on January 11 and 12. . 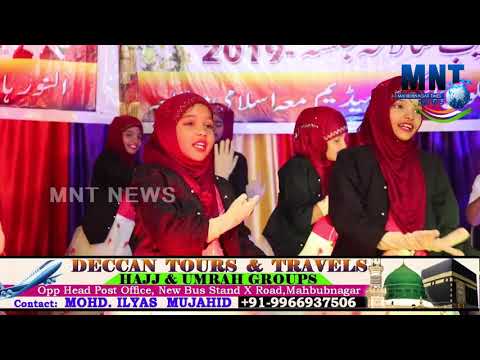 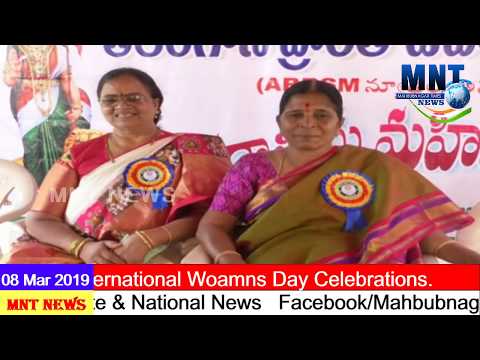 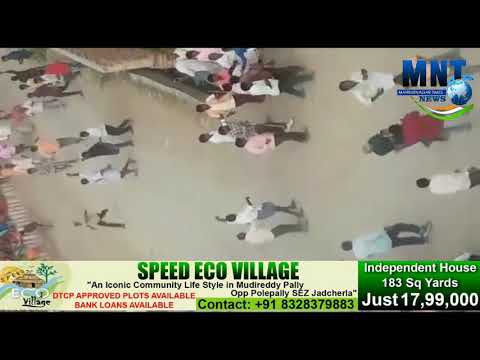 Youth killed in bullock-cart racing in Nagarkurnool|Watch Video|Mahbubnagar Dist|
A youth died during a bullock-cart racing in Nandi Oddeman village of Bijinapally mandal of Nagarkurnool on Tuesday after he came under it. Janardhan (32), who was running behind a bullock cart while failed to notice another one coming from behind. The cart mowed him down causing him serious injuries. The organisers stopped the race and shifted him to a hospital where he succumbed to injuries..
16 Jan 2019

Woman commits suicide due to in-laws harassment in Hyderabad
A 34-year-old woman committed suicide on Thursday after being harassed by her in-laws in Tarnaka. Getting into details, Nagamani (34) who was working as Village Revenue Assistant (VRA) at Thirmulgherry MRO office got married to Maruthi Kumar in 2014. The victim's family offered Rs 2 lakh cash, Rs 1 lakh worth gold as dowry for her marriage. Ever since they got married, Maruthi and his parents used to harass her for additional dowry. .
21 Dec 2018

Facebook Popping Up Middle Aged Men As Friend Suggestions For Teen Girls
Facebook is encouraging grooming by offering teenage girls middle-aged men as 'friend suggestions', the media reported. Teenage girls, as young as 13-year-olds, who join the social network are given up to 300 suggestions for who they can add as friends, some of which include middle-aged men who are topless in their profile photos, The Telegraph reported late on Saturday..
12 Nov 2018

Desert God fancied for Golconda St Leger
Hyderabad: The S Padmanabhan-trained Desert God, to be ridden by A Sandesh, looks outstanding in the Golconda St Leger (Grade II) 2800 metres, Terms for horses 4 year olds and upward the final classic, a stamina test of the season and major attraction of the races to be held here on Monday..
21 Oct 2018
Show More..