Bizman’s body likely to arrive from Ethiopia on Friday
Hyderabad: The body of 60-year-old businessman from the city, Pavani Venkata Shashidhar, who was killed in Ethiopia, is expected to arrive in the city either on Friday or Saturday morning. Two family members have rushed to Addis Ababa, the capital of Ethiopia, to complete the formalities to claim Shashidhar’s body from the military hospital. “If the process is completed by Thursday evening, the body will arrive here by Friday morning. If there is any delay, then it will reach by Saturday morning,” Shashidhar’s business partner B Ramakrishna Rao said..
22 Mar 2019

RGIA bans laser lights, LEDs around airport
Hyderabad: A pilot of Fly Dubai faced inconvenience after noticing laser beams in the sky before landing at Rajiv Gandhi International Airport (RGIA) in Shamshabad here. The incident prompted officials to impose a ban on using laser and LED lights within 15 km radius of the airport. A circular was issued to the managements of all marriage halls and convention centres not to use such lights during functions..
20 Mar 2019

Owners of 300 stalls at Numaish to get up to 50 percent compensation
Hyderabad: With over 300 shops reduced to ashes in the powerful blaze that ripped through Numaish on Wednesday night, the management of the Exhibition Society announced on Thursday that compensation would be paid upon assessment of the damage and steps taken to rope in insurance players for covering any such mishaps in future..
01 Feb 2019

Sexual assault on 4-yr-old in Hyd: Another case reported from same school...
In a troubling incident, a second case of sexual assault on a 6-year-old was reported at a school in Hyderabad's old city area, even as the assault of a 4-year-old on its premises had triggered massive protests last week. .
22 Sep 2018 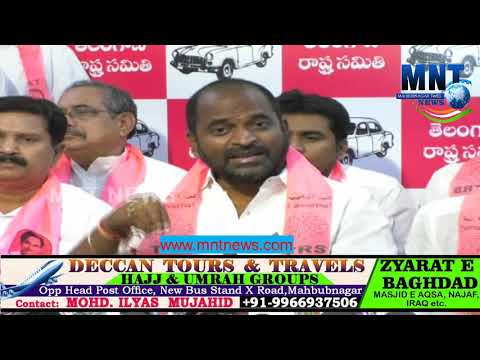